18 TEAMS TO COMPETE IN U18 PREP DIVISION The 2021-22 Canadian Sport School Hockey League season will see 18 teams competing in the U18 Prep Division.

The Coeur d’ Alene Hockey Academy is proud to announce that we have entered into a partnership with the City of Boise to operate a Skill Development Academy at Idaho Ice World.

The CDA Academy Boise Skills Academy will be offering 3 time slots for skill development Monday through Friday at 6 AM, 9AM and 3 PM for all ages from Mites to Midgets.  Younger aged players with train on Tuesday and Thursday while Bantam and older will run 3 days a week on Monday, Wednesday and Friday.  Following each ice session with be a dry land workout up stairs and stick handling and shooting session downstairs in CDA High Performance Cage.   In addition, the Academy will be doing classroom work which focuses on film work, strategies on the ice, nutrition and mental preparation.

The Boise Skills Academy will begin operating ice sessions August 16th  through the 31st. and will be offering free trial ice sessions through the end of August.    Limit of 15 skaters per ice session.   We will be holding an open house in the Academy Classroom at the Idaho Ice World on August 10th @ 6:30 pm    (restaurant classroom area)

An offensive defenseman, Erik Hanson was tendered ahead of the 1st round of the U.S.H.L draft by the Dubuque Fighting Saints.  He became a top ranked player and was recruited by several division 1 programs. Among these were Colorado College, UMASS Lowell and University of Vermont.
Coach Hanson has been developing hockey players in the Pacific Northwest for over a decade.   His expertise in skating mechanics and ability to demonstrate complex skill sets allow players a unique opportunity for growth.  Coach Hanson's methods of training are utilized by players just beginning a path of focused skill development to current players making hockey their professional career.

STUDENTS OF THE MONTH

Sean is a top defenseman playing on the defensive line, while brother Aidan is a hard working physical forward. Look forward to seeing what both these student athletes achieve this year!

Our first “Student of the Month” is actually plural… Students!  Brothers, Aiden and Sean Ripplinger from Bozeman, Montana are off to blazing starts here at the CDAHA School.  Both have A’s going in all three of their online classes and in the two face-to-face classes they currently take at The Academy.  The Ripplinger boys received the top scores on their first Geometry tests and aced their recent descriptive writing assignments where Sean described the cook making a disgusting chili burger as having, “dandruff falling from his dark, blistered hair like slow unpigmented rain down onto the burger."  Aiden, in turn, described the feel of a hot fudge sundae in your mouth as having “the coolness of the ice cream against the roof of your mouth overwhelm the warmth of the fudge… it is like Christmas for your mouth!” 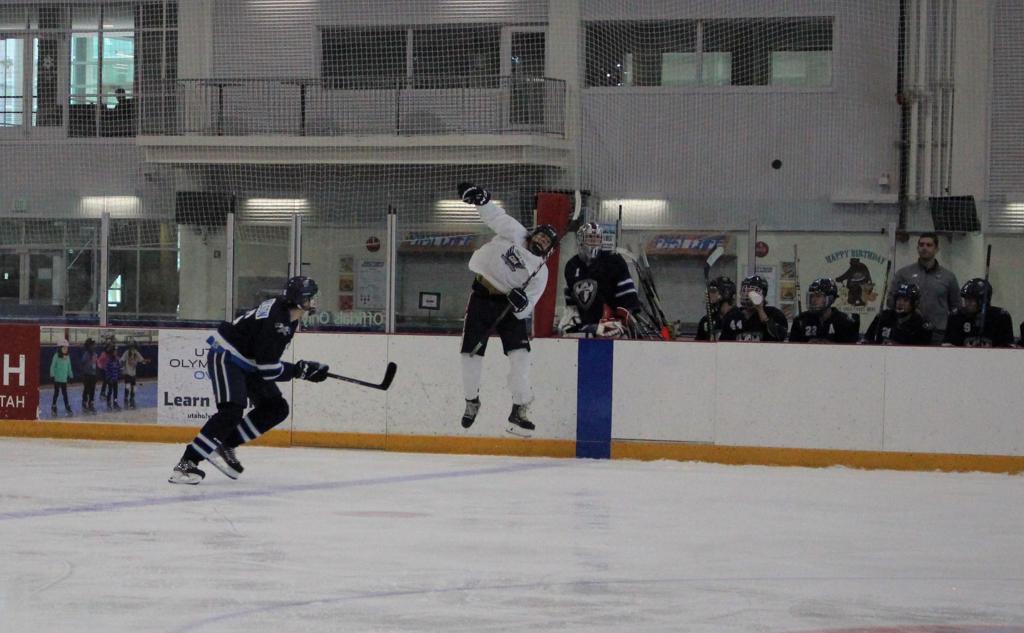 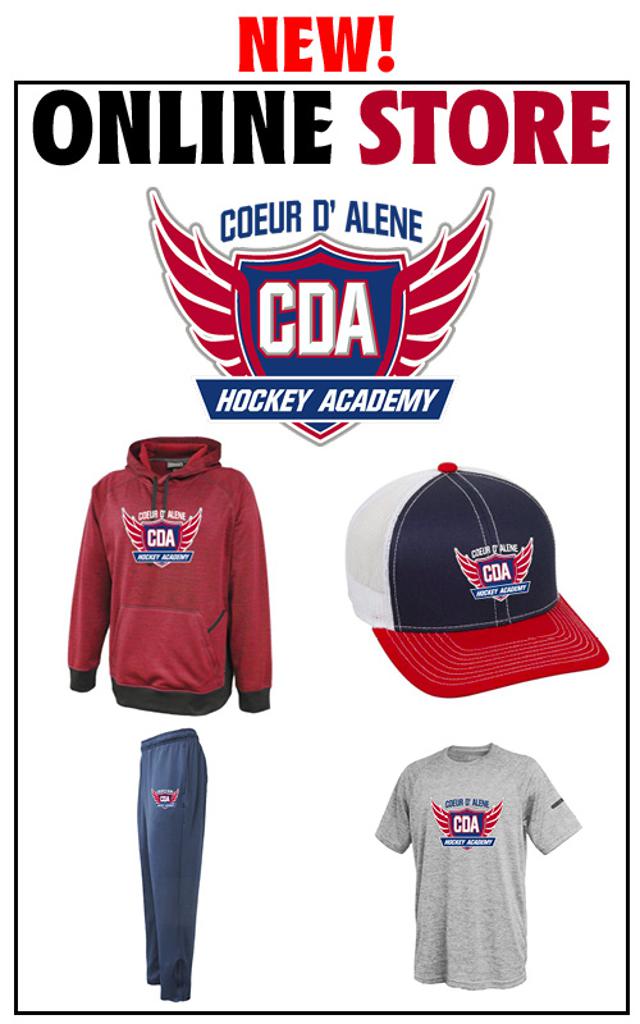 Showcase dates and locations for the 2020-21 Female U18 Prep Division:

The 2021-22 Canadian Sport School Hockey League season will see 13 teams competing in the U18 Prep Division.

Coeur d’Alene Hockey Academy is proud to announce another season for our U14 and U16 teams.

We are excited about the amount of inquiries and virtual tryouts we have received for possible submission  and will continue to look at them for next season 2022-2023.

The U14 and U16 Tier II Teams will play under the Coeur d’Alene Hockey Academy as weekend model teams. They do not participate in the CSSHL.  Student athletes will participate in on ice and off ice  training at Frontier Ice Arena and in our State of the Art dryland faciltiy located in beautiful Coeur d'Alene Idaho. The Academy offers strength and conditioning training, shooting and stickhandling skill work, video analysis, and other high intensity training including instruction on the skating treadmill.

If you are interested in a possible roster spot, please send your information to: info@cdahockeyacademy.com 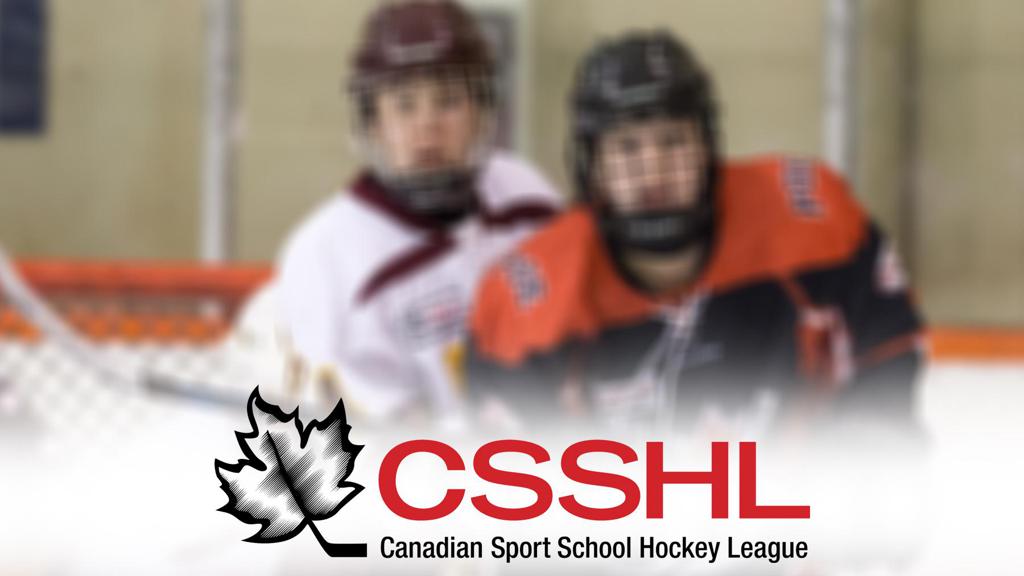 Remembering the lives lost during this terrible tragedy. Continued prayers for the families of the players! Humbold… https://t.co/mYQDY14tep

So proud of Stand out Brogan Young! The Academy was extremely great full to have Brogan playing for us this past s… https://t.co/RsxUVxYkTL

Heading to the Island @BCFerries https://t.co/nP8GPWwT8S

We’re proud to announce that Goaltender, Justice Haack, has continued his hockey career with the Prairie Junior Hoc… https://t.co/UQzKK9hWuJ

The 2021-22 Canadian Sport School Hockey League season will see 13 teams competing in the U18 Prep Division.

The 2021-22 Canadian Sport School Hockey League season will see 13 teams competing in the U17 Prep Division.

Our primary concern is always for the safety and integrity of our athletes first. If you have questions and would like to get more information on SafeSport or making a report, please contact USA Hockey Director and SafeSport Task Force member Scott Gray at (612) 685-0406 or email at sgray@metrolegal.com